Atletico Madrid legend Fernando Torres is set to move to Japan when his contract with the La Liga side lapses on the 30th of June. The move was revealed by mistake after the J-League outfit accidentally published an article claiming the 34-year old was headed there. 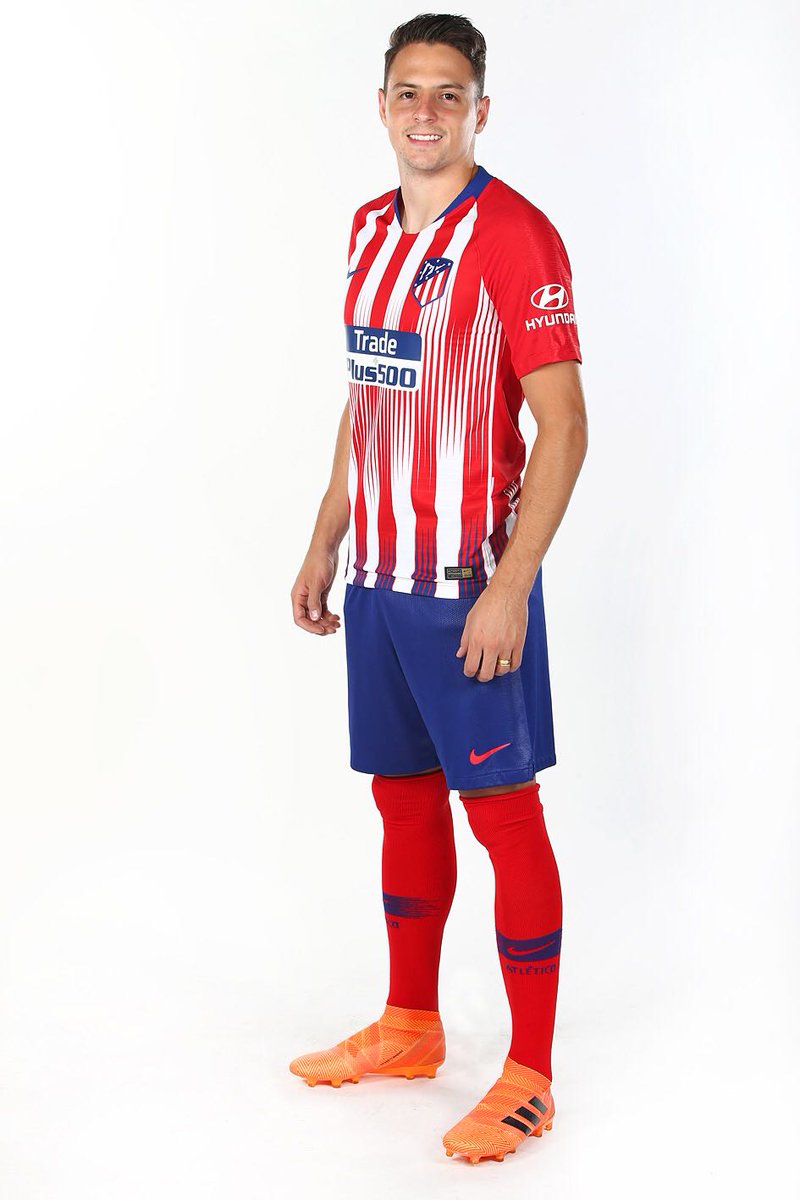 The Spaniard had been linked to several clubs in the Major League Soccer, including Chicago Fire, and the Chinese Super League before the J-League side slipped. Reports have it that Sagan Tosuoffered the World Cup and Champions League winner £67,000 per week, making it about £3.5 million annually.

Andres Iniesta recently exited Barcelona and moved to the J-League, signing with Vissel Kobe. Vissel Kobe is hoping to retain their top flight status as they are presently in a fight against relegation.

Torres is yet to officially announce if he is moving to Japan. There are several options being a highly decorated player. He started from Atletico Madrid youth system, making the senior team and becoming the captain at the age of 19 due to his heroics. He eventually moved to England in 2007 where he impressed for Liverpool. He won Euro 2008 for Spain and was part of the 2010 World Cup winning team. Upon leaving Liverpool, he famously played for Chelsea, had a brief stint at AC Milan before returning to Atletico.

For now it remains unknown if Torres officially signed the deal with Sagan Tosuor it was just an informal arrangement. Several sides keep getting linked with the player even if it is a one or two year deal. Torres is expected to announce his decision soon.