Fernando Torres started his football career at Spanish La Liga outfit Atletico Madrid and be progressed through the ranks before making his first-team debut in 2001. He spent six years in the Atletico Madrid first-team before Liverpool paid a club-record fee to sign him in the summer of 2007. He had a record of 75 goals in 174 games for Atletico Madrid before his move to Liverpool. 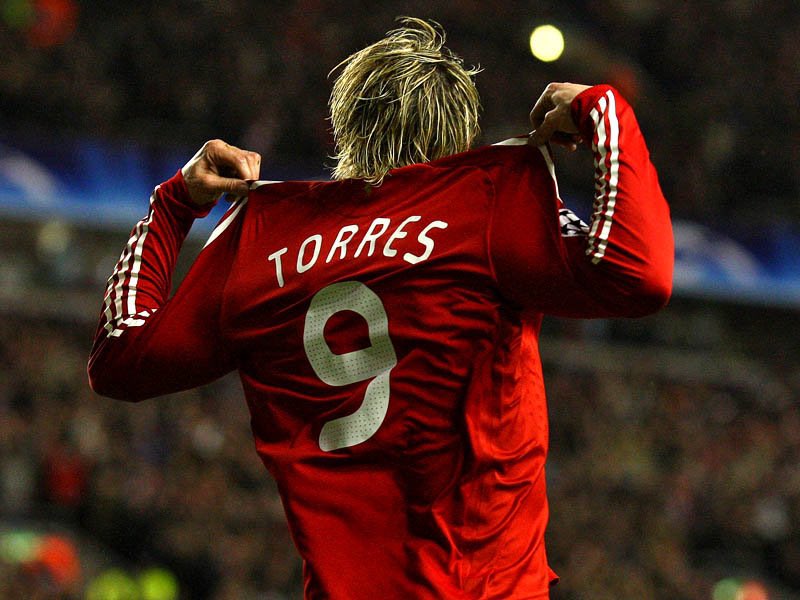 At Liverpool, Fernando Torres blossomed into one of the most feared strikers in the world of football with the aid of compatriot Rafael Benitez who was the Liverpool manager at the time. Torres was a thorn in the flesh of opposition players especially in the Premier League. He became the first Liverpool player to score more than 20 league goals in over a decade in his debut season. The last player to score more than 20 league goals before Torres achieved the feat during the 2007/08 season was Robbie Fowler during the 1995/96 season.

Fernando Torres enjoyed the most prolific spell of his career during his time at Liverpool becoming the fastest player to score 50 league goals for the Merseyside club in the process. He made the decision to sign for Chelsea from Liverpool during the 2011 winter transfer window and it didn’t go down well with the Liverpool fans. Chelsea paid a British record transfer fee of £50m to secure his signature, but the Spaniard struggled at the start of his career at the club.

Torres struggled to displace Didier Drogba as the first-choice striker at Chelsea until the Ivorian left the club at the end of his contract in 2012. Drogba would later return for his second Chelsea spell two years later. Fernando Torres won some trophies at Chelsea to fulfil his major reason for leaving Liverpool for West London. He went on to play for AC Milan, Atletico Madrid again and Japanese team Sagan Tosu before he retired.