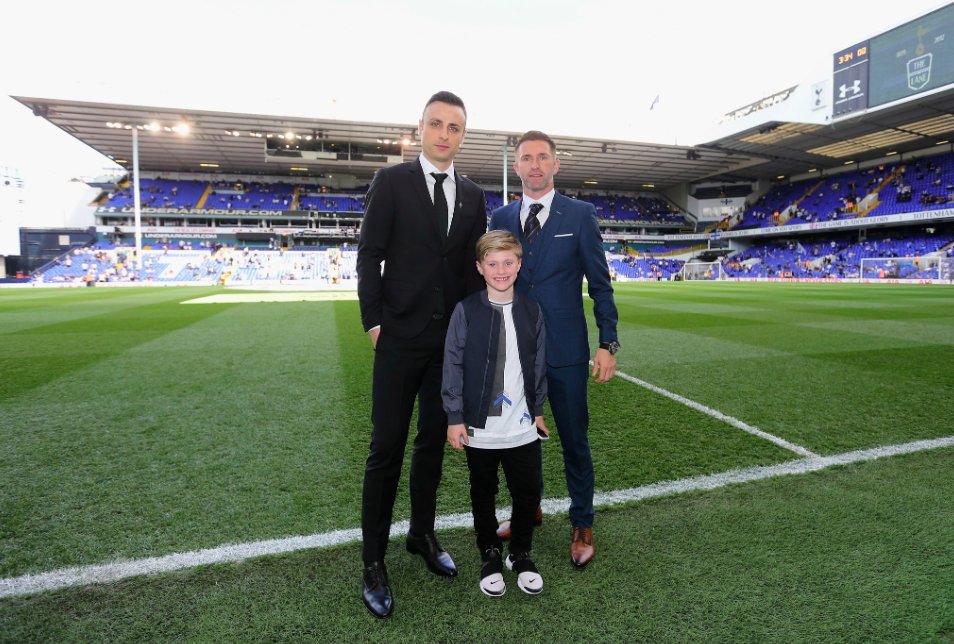 On his time at Liverpool, Irishman Keane saidthe impression he got before signing for the club was thathe would play with Fernando Torres in the Liverpool attack rather than replace the Spaniard in attack. Speaking further, Keane said Liverpool had played club skipper Steven Gerrard behind Fernando Torres in the previous season and he thought manager Rafael Benitez wanted to continue in the same fashion, but he would later find out that Benitez and his coaching staff liked the idea of more bodies in midfield following his transfer to the club. Gerrard and Torres had formed a very good partnership while the skipper was playing just behind the Spaniard in the Liverpool attack.

Keane had the opportunity to look back on happier memories as he was asked about his best strike partnership by ex-Liverpool teammate Jamie Carragher. In his response, the Irishman said his strike partnership with Bulgarian football icon DmitarBerbatov was the best of his career by a distance.