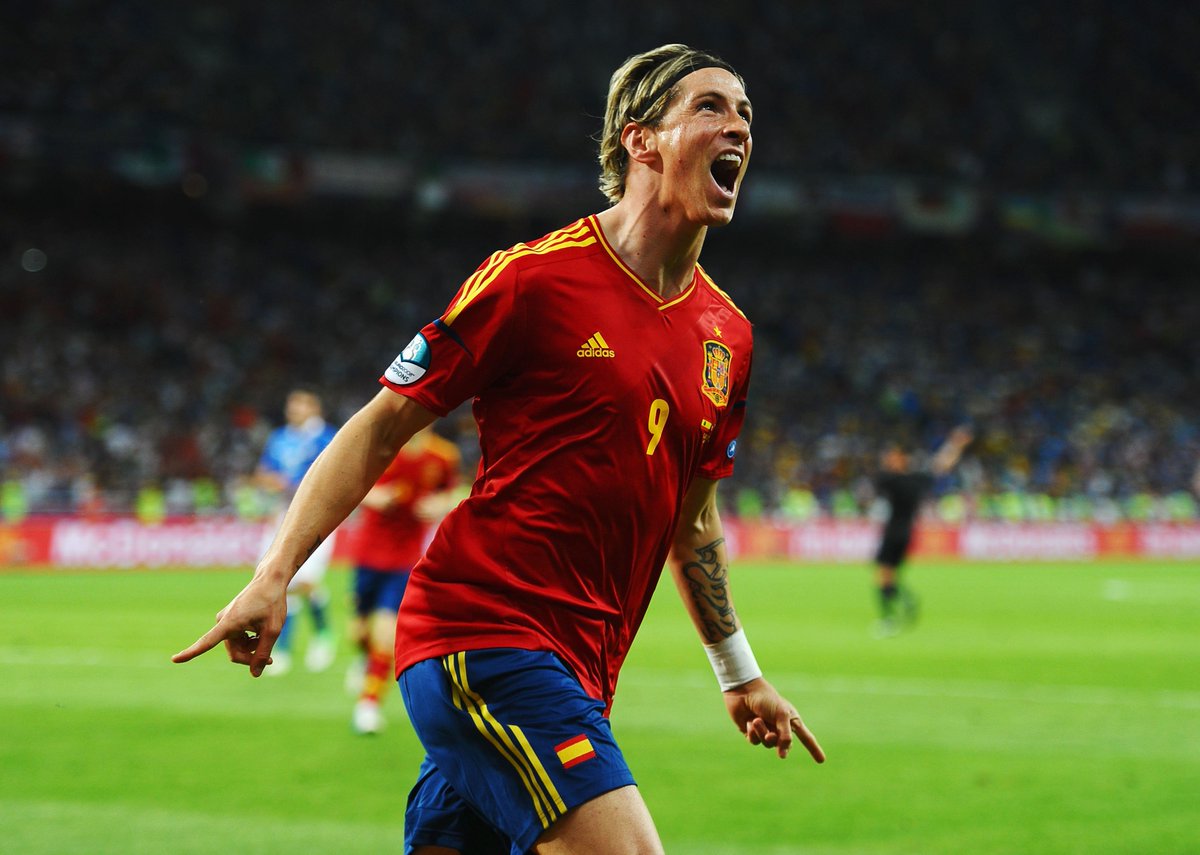 He believes that there is a good squad full of experienced players that play in the biggest clubs in the world and this should be an advantage when it comes to winning a trophy such as the World Cup.

He said that there are some players that are at the end of their career and that this might be their last participation at a World Cup. For this reason, he believes that they will be giving their best in order to lift the trophy.

Fernando Torres said that there are also some quality young players coming through the team and this mixture of youth and experience can be a great asset for the team.

He believes that Spain knows how to win a tournament such as the World Cup and that this experience might be useful for them in Russia.

Fernando Torres admitted however that they are not the favourite as there are some other strong countries that will be taking part in the tournament. He believes that teams such as Germany, France, and Brazil will be among the favourites to win the World Cup next year.

He said that Germany has had a good national team for some time now and that the players are used to playing together. He believes that they will be the strongest team there, but he feels that Spain has the necessary resources to beat them.

Torres said that teams such as Belgium and Italy would also be strong contenders for the title in Russia next year.