Fernando Torres could make an emotional return to Stamford Bridge when Atletico Madrid and Chelsea meet in the group stage of the UEFA Champions League. 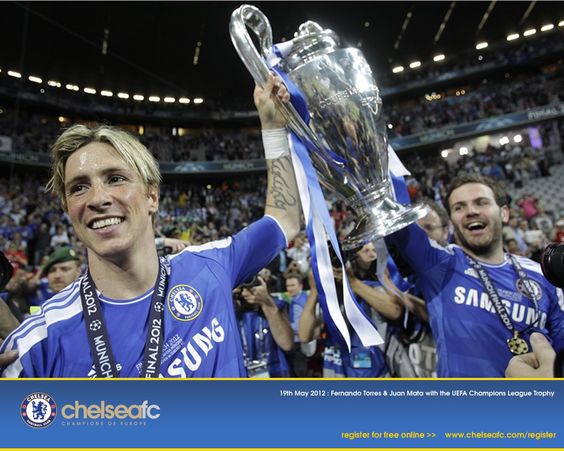 The draw means many top players would reunite with their former clubs as they battle for a chance to move to the knockout stage.

Gareth Bale and UEFA Best Midfielder Luka Modric would return to Tottenham Hotspur when Real Madrid play Tottenham. Though the game would hold at Wembley, it still counts for an emotional return to the city of London.

When Manchester United travel to play Benfica, defender Victor Lindelof would be emotional as he returns soon to his former club. Hopefully, Jose Mourinho selects him for the October 18 clash. The player has been left out of recent Premier League games after the UEFA Super Cup loss to Madrid.

At Stamford Bridge, they would have their own share of reunion when Atletico come to England. Torres would be emotional after helping the league giants to the Champions League title in 2012. He moved from Liverpool for £50 million but he woefully failed to replicate the expected returns. Following the draws, Torres went online to comment on the return to action against his former club.

Chelsea fans responded very well and the official Chelsea Twitter handle replied Torres as well. Hopefully, the striker does not cut their joy short when they meet.

Torres has been in decent form since moving back to his boyhood club. He has fared well under Coach Diego Simeone and he could end his career at the club.