Arsenal legend Charlie Nicholas believes Liverpool manager Jurgen Klopp should protect his players ahead of the second leg of the Champions League round of 16 tie against Atletico Madrid. The Reds performed poorly during the opening leg at the Wanda Metropolitano where they suffered a slender 1-0 defeat but they can turn things around when Atleti make the trip to Anfield in early-March. 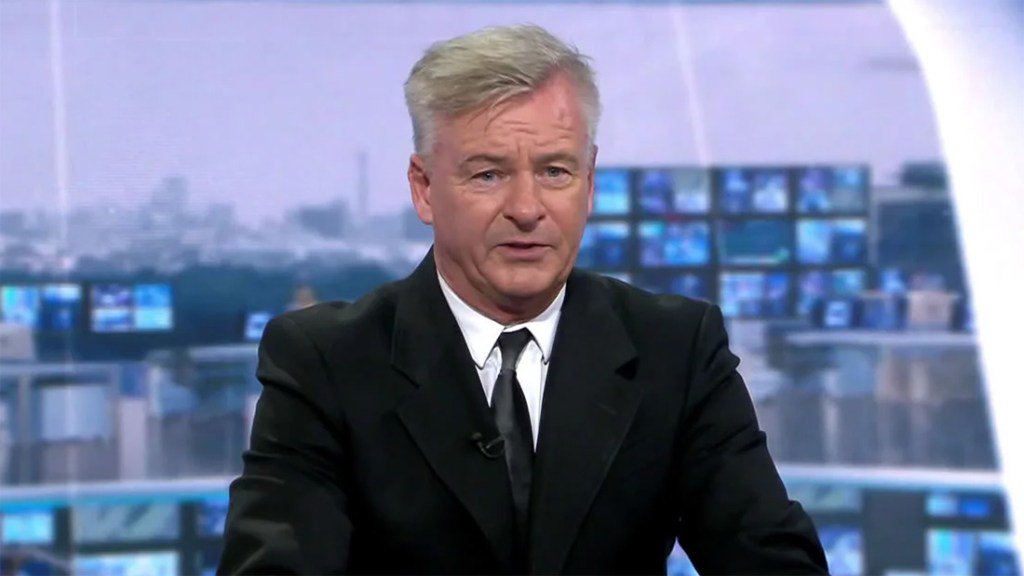 The Reds are already without skipper Jordan Henderson due to a hamstring injury sustained during the first leg and Nicholas feels Klopp can’t afford anymore setbacks ahead of the second leg against Diego Simeone’s side, he told Sky Sports: “We knew they would get it tough; they did not play well and had lots of the ball but it was a dogged team that got physical and defended well, and that agitated Liverpool.

“This happens and it is the Champions League after all. Liverpool will take it nice and easy if they do score early, and then can afford to make the changes. Jurgen Klopp has to protect some of these players and do not want them to pick up any injuries for the return leg. The result will not be as damaging as some people may think.”

Liverpool recently suffered their first Premier League defeat of the season as they were comfortably beaten by Watford on the road. The Hornets managed to put three goals past them at Vicarage Road and the winning margin could have been bigger, had the hosts converted the other clear-cut chances on offer.

Since then, the Reds have bowed out of the FA Cup with a 2-0 defeat at Chelsea in the fifth round meaning that the club have just two trophies to compete for the rest of the campaign. The Premier League title is surely secured with the staggering 22-point gap over Manchester City at the top of the table but it remains to be seen whether they can retain their Champions League crown.