Atletico Madrid manager Diego Simeone has said that he is unconcerned by the league position of Barcelona and Real Madrid and the focus is more on catching up on Sevilla, who are occupying the third spot. The Madrid giants recently contested Barcelona at the Wanda Metropolitano where they suffered a slender 1-0 defeat after a moment of sheer brilliance from Lionel Messi. 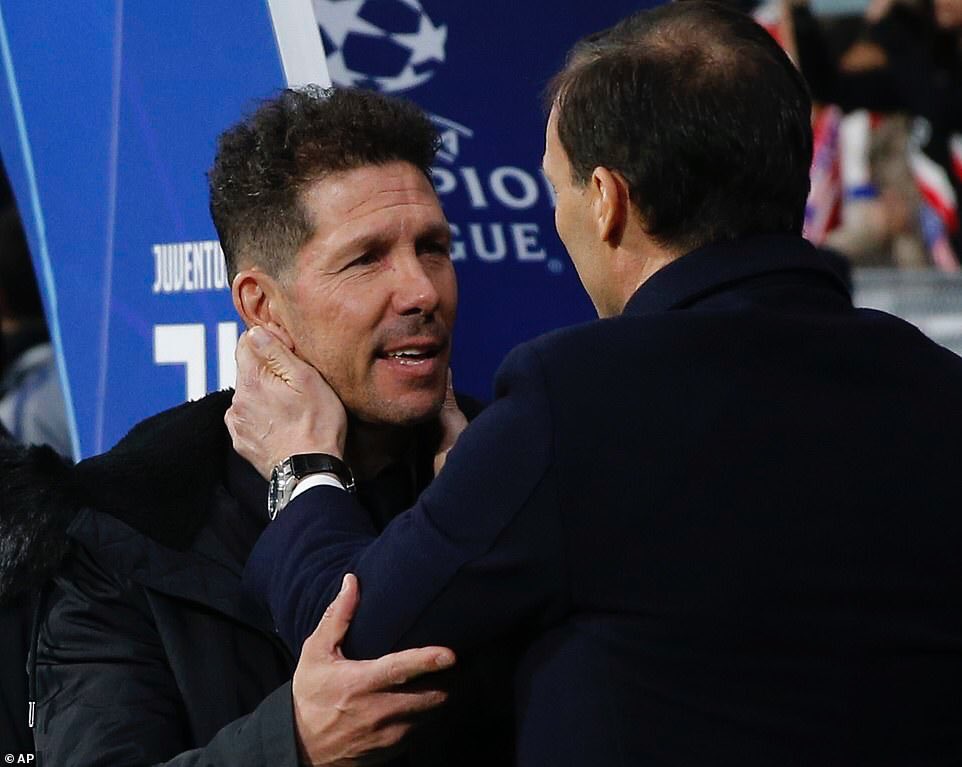 Atletico have gone through a massive transition with the departure of several key players over the summer and they have certainly struggled on the scoring front this season with Antoine Griezmann making the move to the Camp Nou. When pressed on the club’s mixed fortunes in front of goal, Simeone added that fans need to remain patient as the team requires more time to improve.

“The team gave everything, the players are doing what the coach is asking of them. Change will come and, instead of hitting the post, the ball will go in. We have to stay patient and know that we’re in a year of transition. I’m the least patient person, we have to understand the enormous change that the team has gone through, but we need time to improve.”

Atletico’s next game comes against Villarreal on the road and they have the opportunity to capitalise on their opponents’ poor run of form. The Yellow Submarines have picked up just one point from the past five league games but the neutrals can be guaranteed with entertainment, considering they are the third highest scorers (28 goals from 15 games) in the league despite lying in the bottom half of the table.