Former Premier League ace Robbie Savage has urged Arsenal to look into a couple of new signings despite the financial impact of the coronavirus shutdown. Speaking to BT Sport, the former Blackburn Rovers man advised the Gunners to sign a strong midfield player and suggested that Thomas Partey could suit their requirements. 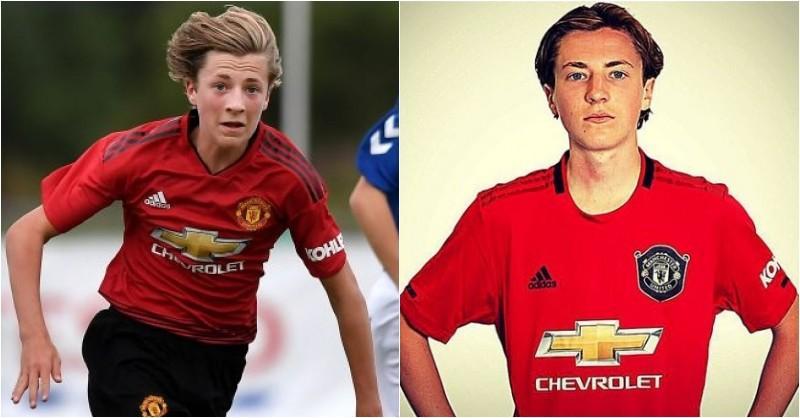 He added that the club also require another central defender in their ranks who could accompany William Saliba, he told: “I think Arsenal defensively… will they go for a strong midfield player? I know Thomas Partey from Atletico Madrid has been talked about. I think he would be a good signing. And a defender, whoever that may be.”

The north London side have endured their worst campaign in more than two decades and they are currently ninth on the table and eight points behind the top four. The Champions League appears out of their grasp at the moment but they could revive their prospects by making a late push when the season recommences after the coronavirus shutdown.

Otherwise, they could work on a limited budget for the summer and reports claim that they may have to potentially deal with swap deals or offload players to make most of their business. In the case of Partey, Alexandre Lacazette has been mentioned as a probable candidate, who could move in the opposite direction in an exchange agreement.

Elsewhere, there has been the talk of Lucas Torreira, Sokratis, Shkodran Mustafi and Sead Kolasinac heading through the exit door. The contract of Sokratis and Mustafi are due to expire in 14 months’ time and the Gunners seem keen on sanctioning their departures. Meanwhile, Torreira and Kolasinac have come up with a few standout displays but they have generally struggled to live up to the high expectations when they first arrived at the club.