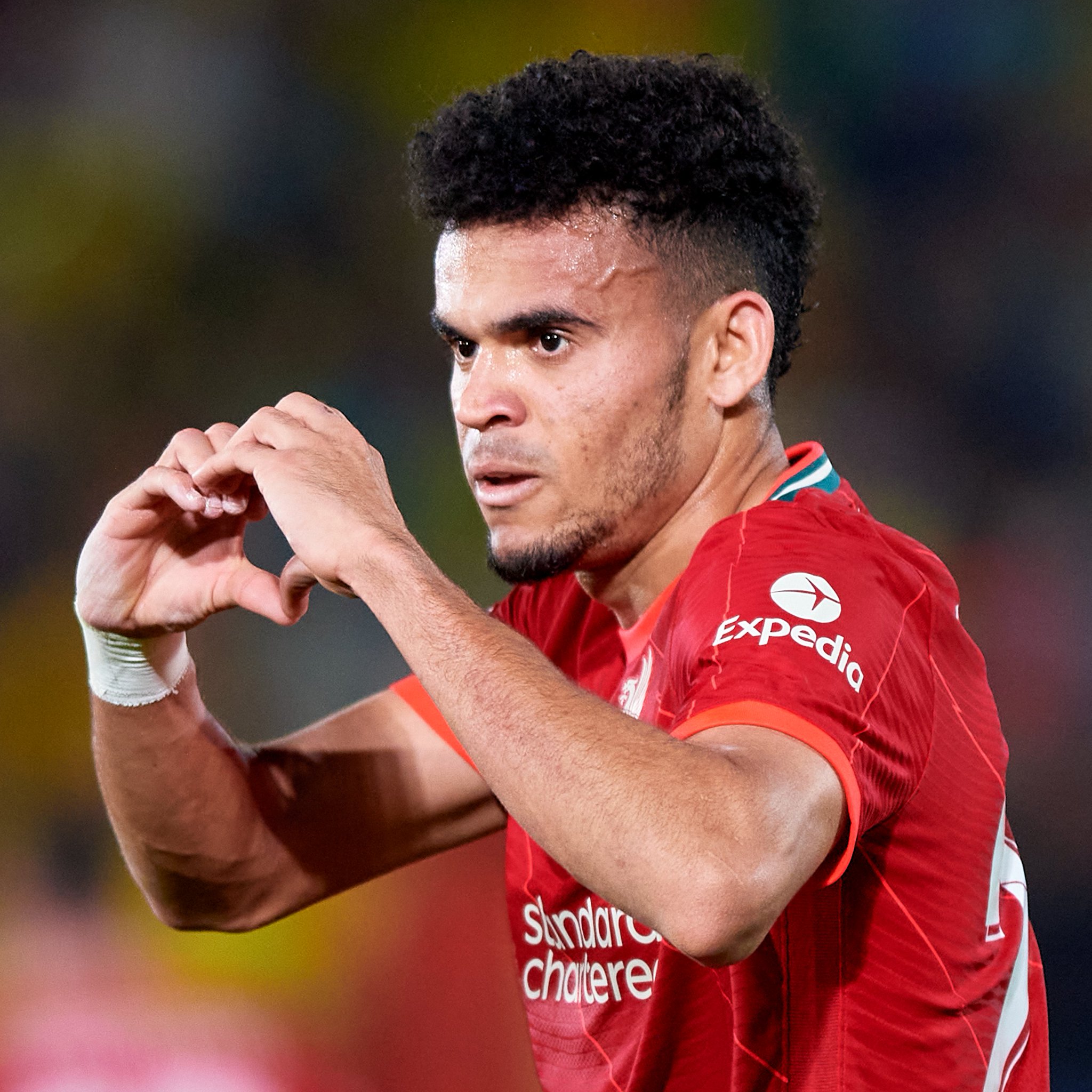 Salah scored six goals in his first 10 home league matches for the Reds, while Mane bagged five. Diogo Jota struck four times, though four of his first six Anfield appearances occurred from the bench. Diaz might be joint-second behind Torres, but he hasn’t been streets ahead of the competition by any means. Nonetheless, the Colombian has been surprisingly potent early in his time on Merseyside. What is most encouraging is the variety seen in his home goals for Liverpool.

Diaz’ first strike at Anfield saw him run onto a perfectly weighted pass through the Norwich backline from Jordan Henderson, which allowed him to dink the ball past Angus Gunn and into the Kop end net. After drawing a blank against Leeds and West Ham, the number 23 then opened the scoring against Manchester United from the edge of the six yard box.

It was the highest xG value chance of his Premier League career to date (per Understat) and was put away with aplomb. Where the first Anfield goal was generated from a delivery into the box, this came from a Salah pass across it.

Diaz’ next two league goals on home turf were the most similar from his six. He struck from 23 and 21 yards against Tottenham and Crystal Palace respectively, in both cases turning a deficit into a 1-1 draw. That leaves his Bournemouth brace, which topped and tailed the goal scoring on a remarkable afternoon.