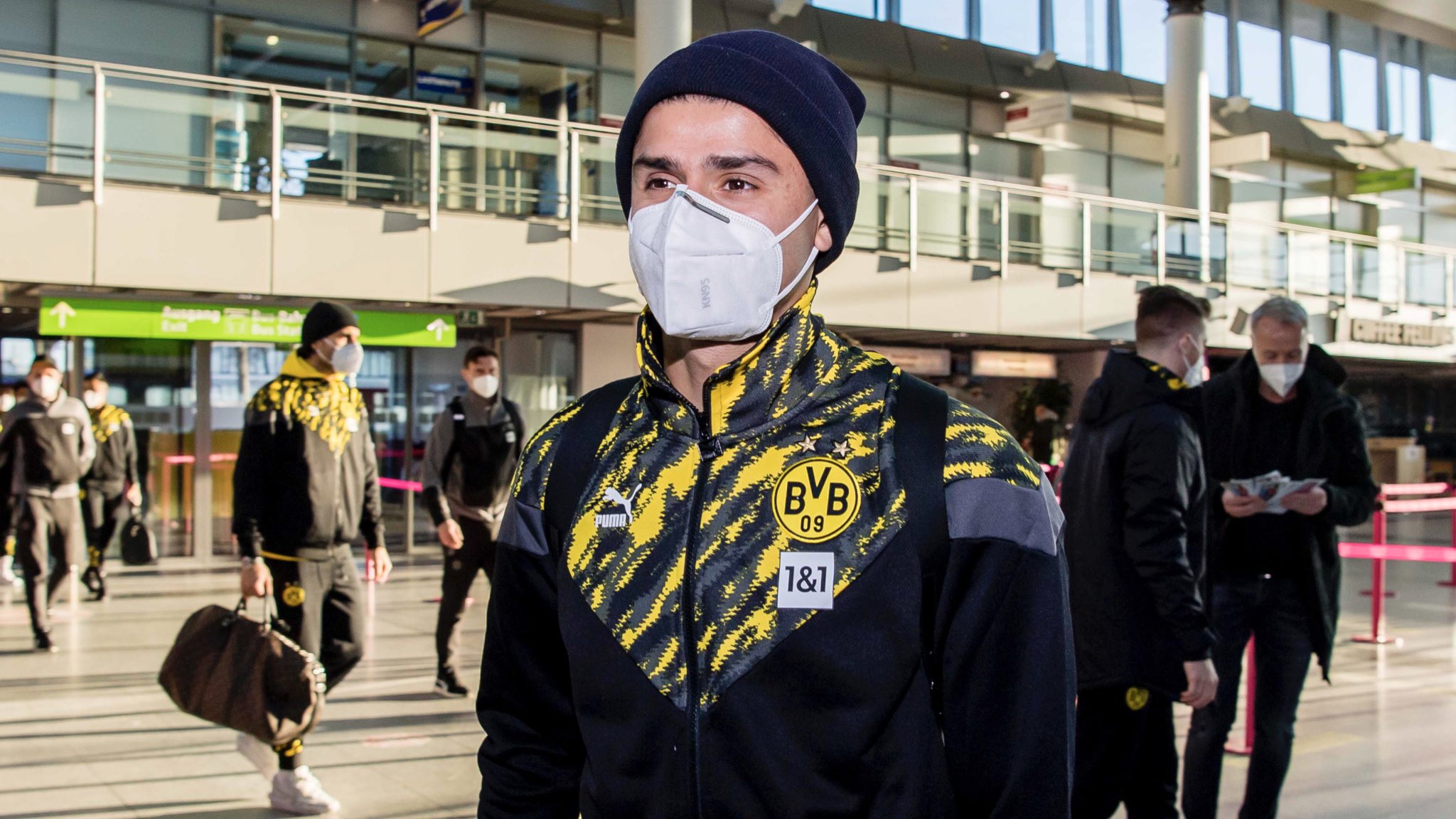 ErlingHaaland is wary of the Premier League and how players with power like him burn out quickly. He is in the know on how players like Michael Owen and Wayne Rooney had to adapt their game in a physically demanding league like the Premier League having enjoyed a breakthrough at a young age. ErlingHaaland is an established player at the age of 20 just like Fernando Torres was an established player before his transfer from Liverpool to Chelsea. For now, ErlingHaaland is enjoying his football at Borussia Dortmund though he has a release clause in his Borussia Dortmund contract that would become active next year. A lot of the big clubs on the European football scene are keeping an eye on ErlingHaaland ahead of next year.