Atletico Madrid president Enrique Cerezo has stressed that Antoine Griezmann would certainly be staying put with the club beyond the summer. The France international has been vital to the club’s progress over the past few seasons but he has recently been deemed to be considering his future with the Madrid giants. 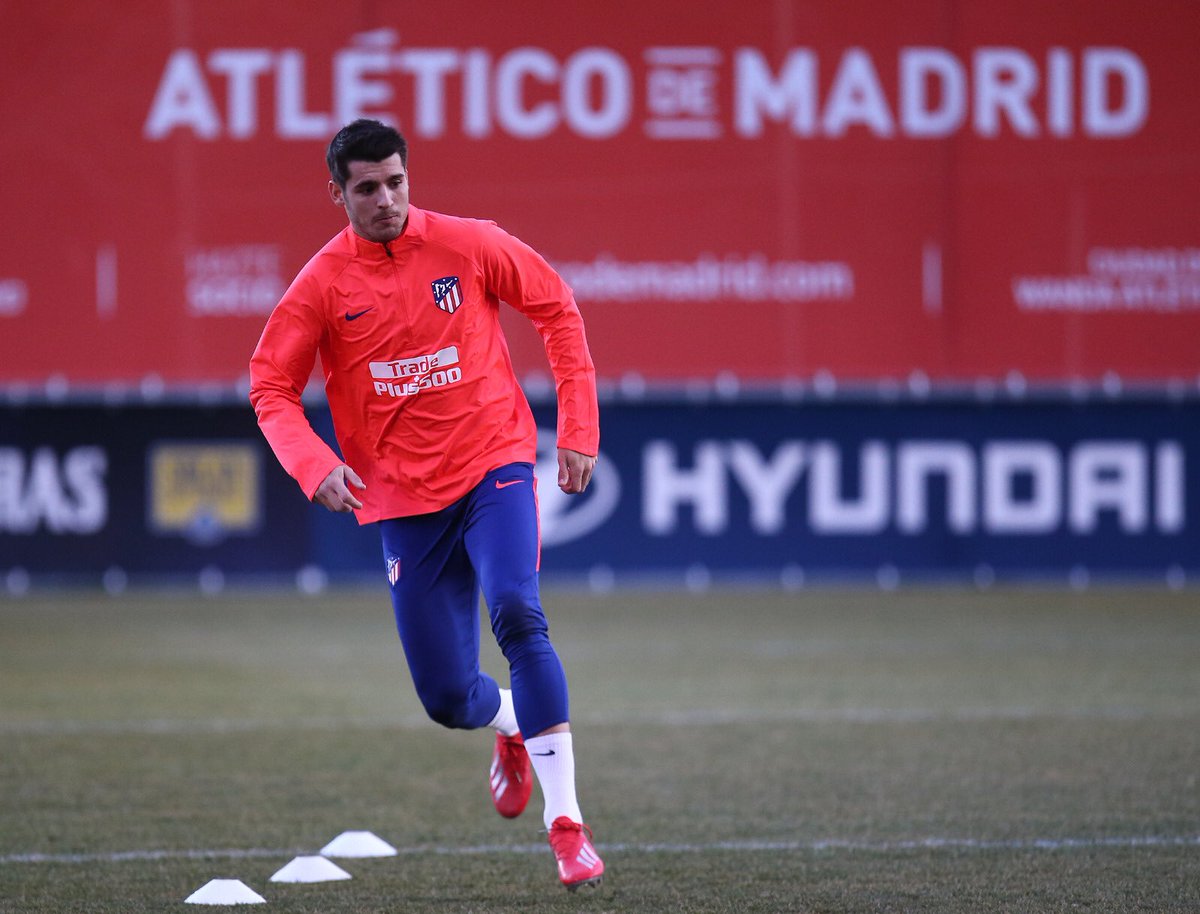 Amidst this, he has been linked with a potential move to long-time admirers Barcelona but Cerezo has indicated that an exit remains out of order during the summer transfer window, he said: “There is no chance of Griezmann leaving next summer. He is going to stay at Atletico: 1000%. Those that will go, will go,” Cerezo said. And those that will stay, will stay… Griezmann is an Atletico player and will be for many years, so it would be good if you (the media) dropped the matter…”

Griezmann was heavily fancied to join Barcelona before the World Cup last year but he made the surprise U-turn to stay put with Atletico. Since then, he has witnessed the joy of becoming a World Cup winner with Les Bleus but the same has not been replicated at the club level, where Atletico appear on course to miss out on a major trophy.

Atletico are currently eight points behind Barcelona at the top of the table after the latter dropped points against Villarreal in midweek, but they remain on the backfoot in the pursuit of the league title. The club are currently without Diego Costa, Thomas Lemar and Alvaro Morata through injury for the forthcoming clash against Barcelona, and they face a tough task to overcome the Catalans.