Fernando Torres move from Atletico Madrid to Japanese side Sagan Tosu was one of the hottest news for the J League which has struggled in recent times to the Chinese Super League in terms of attracting World Stars. 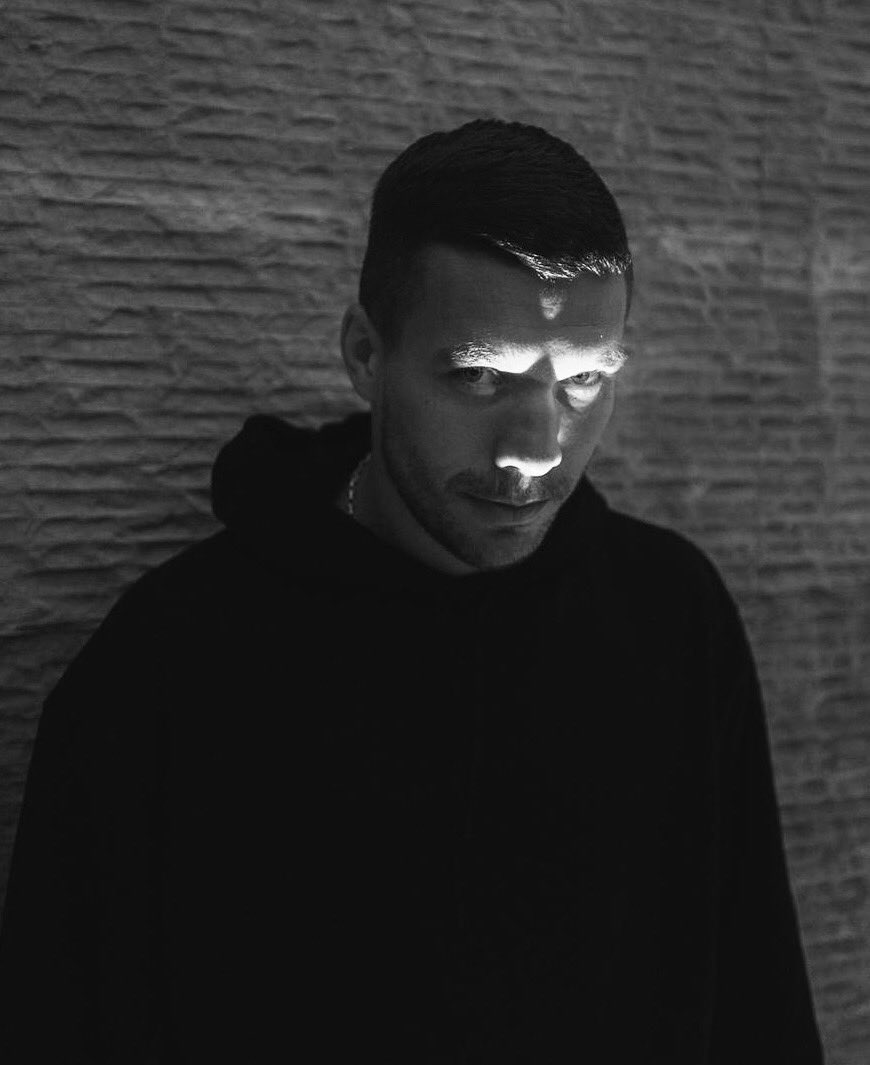 Subsequently, Andreas Iniesta was also unveiled by rival club Vissel Kobe as the league is becoming a choice destination for star players in the twilight of their careers.

There were high expectations for the striker who arrived at a struggling Sagan Tosu side that was close to the relegation places.

The Japanese side had been struggling for goals all season and hoped that the forward could bring the much-needed thrust in front of goal. However things did not go as planned as Torres scored a paltry 3 goals in 18 appearances for the side last season.

His best performance for the club was in the 3-0 defeat of Gambo Osaka where he scored once and assisted twice in the victory. This proved to be a false dawn as the player went through a spell without scoring.

This run appeared to frustrate the striker as he reacted angrily when substituted in a crucial game against relegation rivals Kashiwa Reysol.

Torres has been energetic and willing to make the right runs but the quality of service at Sagan Tosu has been poor. The club managed to escape relegation by the skin of the teeth finishing 14th in the league two points above the relegation places.

The new season is yet to begin and Torres has the benefit of a full pre-season with the club which should be beneficial to the player.

Torres is currently the 3rd highest paid player in the J league behind Iniesta and Lukas Podolski and Sagan Tosu would be hopeful of getting better performances from the 34-year-old this season.